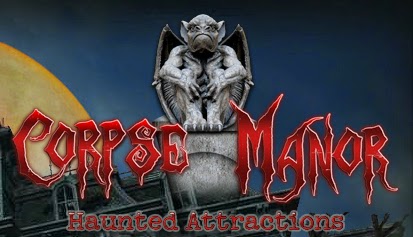 London, England. After the death of his father and inheriting the family fortune, Lord Henry Calvert decided that it was time for a change. Eager to make a fresh start, Henry, his wife, and their young daughter moved to a beautiful manor in a lovely part of Indianapolis. Although the manor appeared to be perfect at first glance, the newlyweds did not know about its dark secrets. You see, what the Calverts didn't know was that their home was built on a graveyard. The foundation was built using dispirited tombstones. Strange things started happening and the only explanation was to blame the dark tortured souls of the thousands of rotting corpses under the manor.